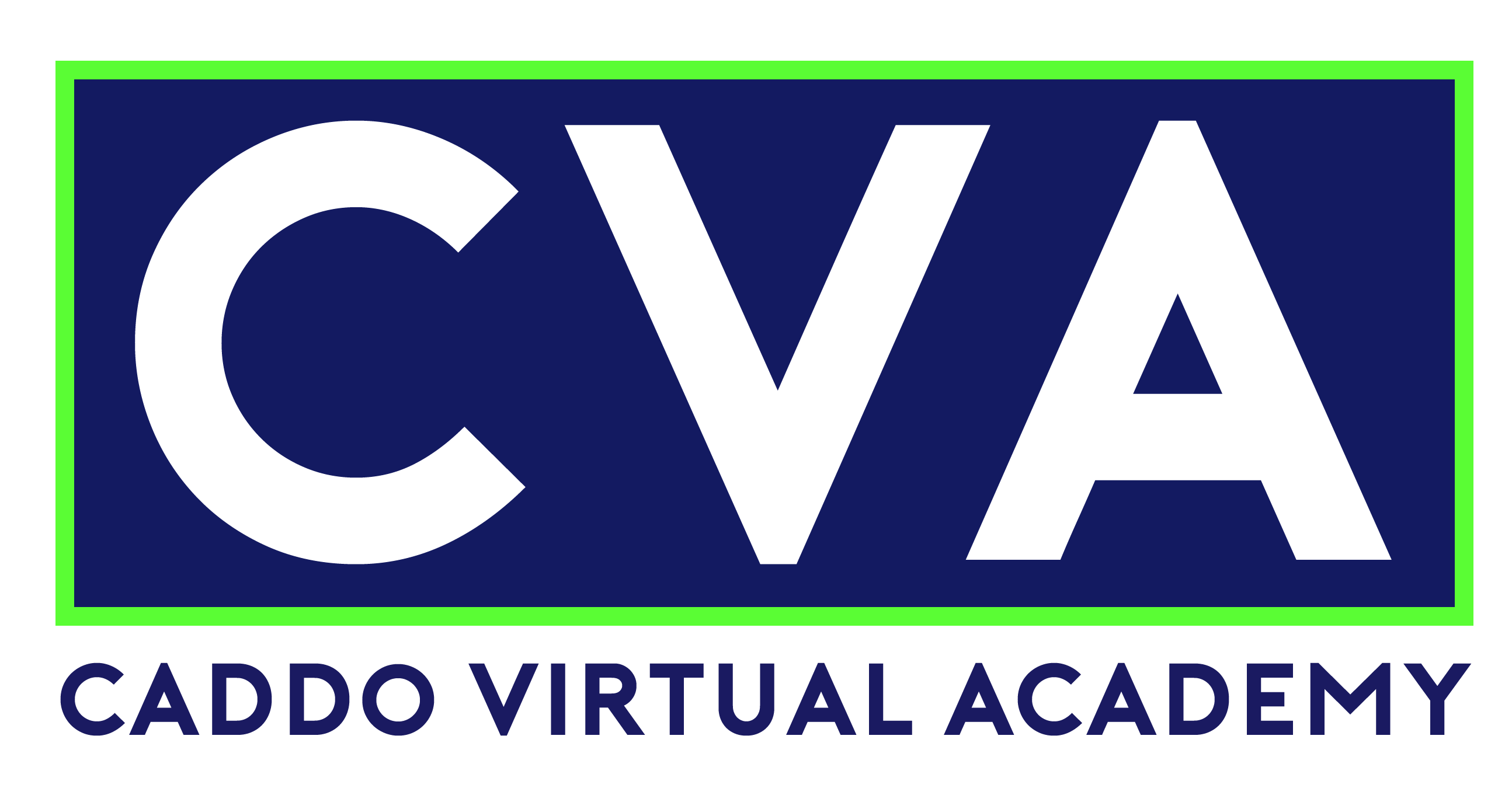 Tyron Lacy is making a name for himself as the first principal of Caddo Virtual Academy. The online high school will launch this fall with over 130 course offerings designed to provide individualized learning experiences tailored to students’ unique needs. Lacy’s move to the position is five years in the making as he has grown Caddo’s virtual offerings from the ground up. In 2011, Lacy was tapped to pilot the district’s first virtual platform at Southwood High School. The results led to full implementation of the model districtwide with a focus on credit recovery and acceleration. During his tenure in the role as Caddo’s virtual learning district contact, Lacy became a trusted source not only at a district level, but also statewide for his thorough understanding of online platforms as a means of student engagement. Lacy brings six years of experience as an assistant principal at Southwood High School, where he was played a vital role in improving the campus from the brink of failure to an estimated ranking of a ‘B’ in school performance data. Lacy has served with Caddo Schools since 2004 when he began as a science teacher to provide rigorous and hands-on lessons designed to engage and inspire students.

We make it personal!

Showing all courses by 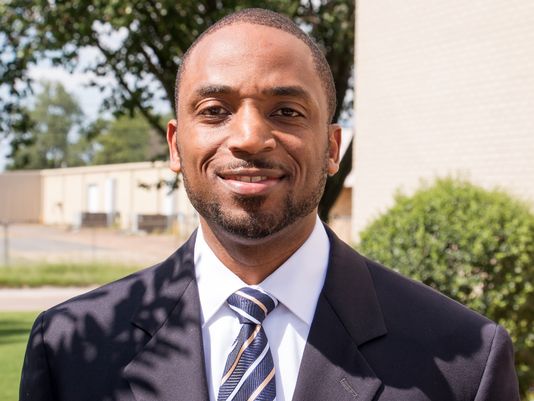